Commander Sato is a Star Wars minifigure first released in 2016.

Commander Jun Sato was a male human who served as the leader of Phoenix Fleet during the Rebellion Era. He was originally the captain of a Pelta-class frigate named Phoenix Home, but upon its destruction he transferred command to a CR-90 class Corvette named the Liberator. He settled the fleet on Atollon after C1-10P and AP-5 accidentally found the planet. He commonly sent members of the fleet on extraction missions, transport missions, thefts, assaults, and relief missions when on planet.

Commander Sato worked closely with Hera Syndulla and Jan Dodonna planning a strike on the Imperial factory on Lothal. In these efforts and others he ran into an old foe, Grand Admiral Thrawn, who knew of Sato's history defending his homeworld of Mykapo. Thrawn eventually zeroed in on the Phoenix Squadron base with his fleet, and prevented Rebel escape with a pair of Interdictor Cruisers. As a result, Sato would evacuate the captured Imperial Light Cruiser Phoenix Nest and, aided only by two crewman, crashed it into one of the Interdictors, destroying both ships and enabling Ezra Bridger to escape and seek reinforcements. 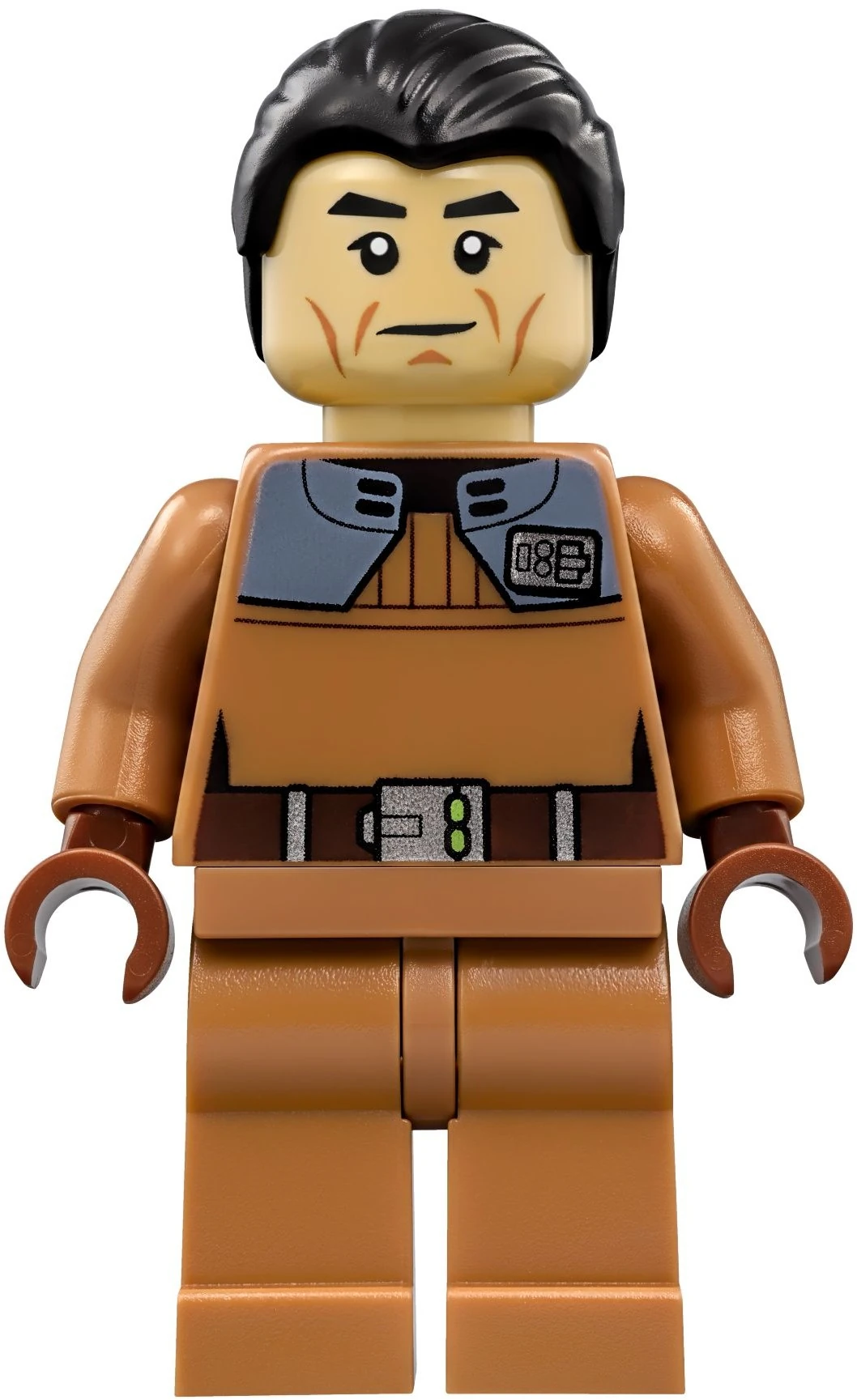