Cars was a theme licensed by Disney introduced in 2010 for DUPLO, and then transferred to System in 2011. It was discontinued in 2012. However, it was reintroduced in 2017 due to the release of Cars 3.

The DUPLO Cars sets feature characters and scenes from the first Disney Pixar's Cars movie from 2006, for re-celebrating this movie as well as starting the promotion for the upcoming sequel, Cars 2, in 2011. System cars sets were released in May, 2011 featuring some sets re-celebrating Cars and some promoting Cars 2. The teaser website for the System Cars was launched in February. For the release of Cars 3 in 2017, the theme was reintroduced as a subtheme of Juniors. As such, the builds are slightly less complex than the 2011 sets. 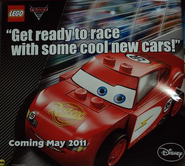 A poster for cars 2. 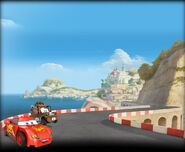 One of the settings

The setting for Radiator Springs
Add a photo to this gallery 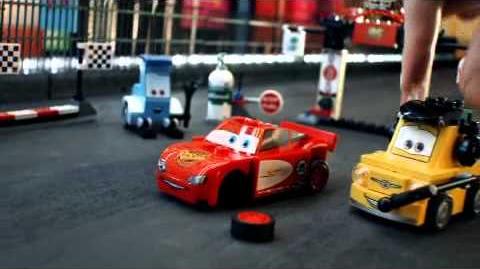 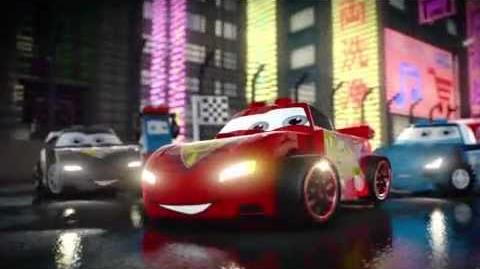 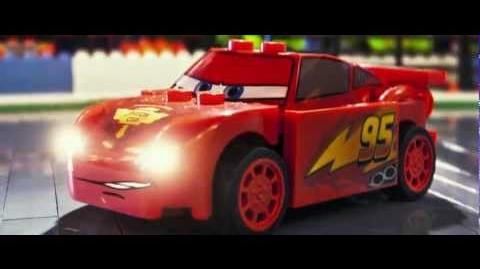 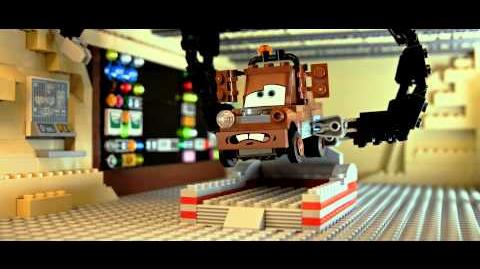 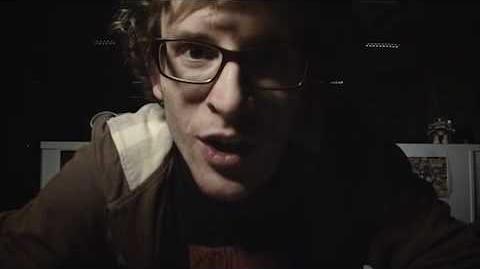 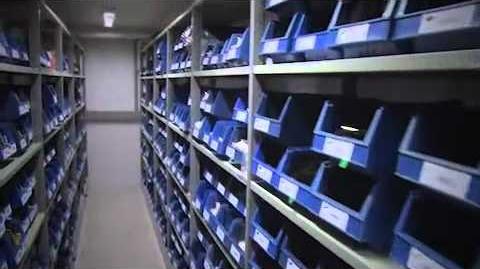 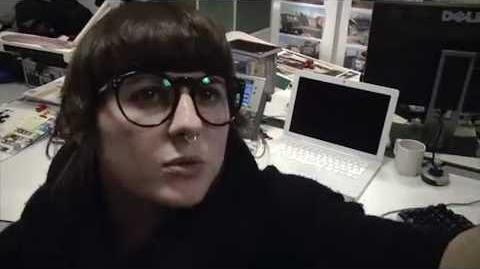 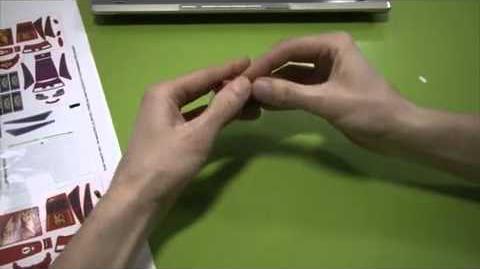 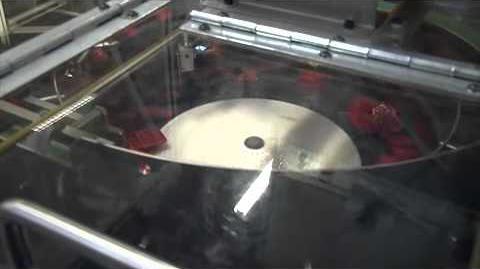 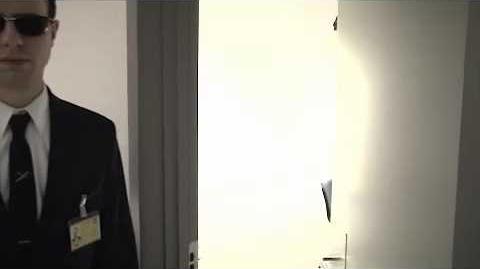 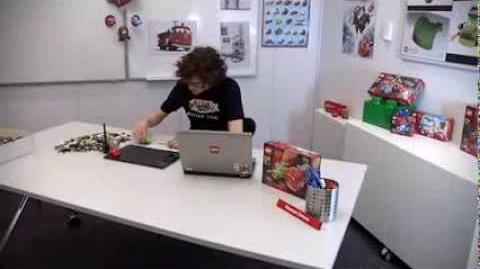 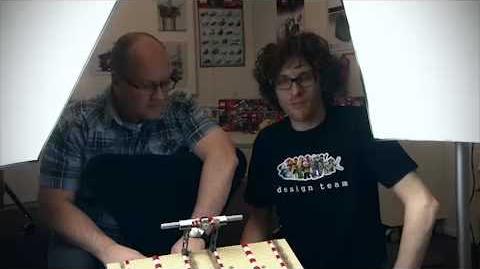 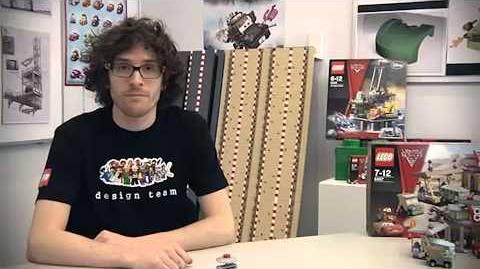 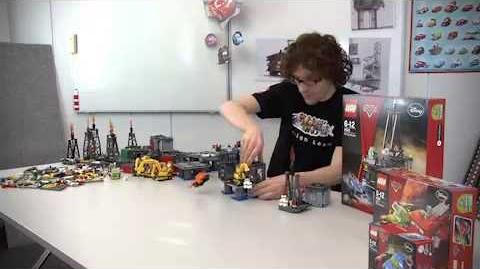 LEGO Cars Designer Video 10
Add a photo to this gallery

Retrieved from "https://lego.fandom.com/wiki/Cars?oldid=1899343"
Community content is available under CC-BY-SA unless otherwise noted.